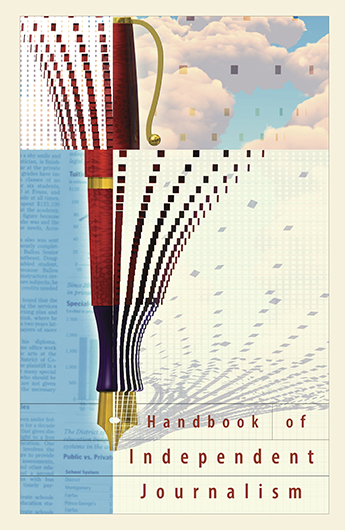 This handbook provides an overview of the fundamentals of journalism. Author Deborah Potter writes that “journalism is both a profession and craft, since journalists draw on specialized skills and adhere to common standards.” Journalists have a unique role in democratic society. Through various news mediums they provide accurate and unbiased information needed by people to govern themselves in a democratic society.

Many countries established legal protections for a free press. As an example, journalism is the only profession specifically mentioned in the U.S. Constitution. Our constitution specifically states that “Congress shall make no law…abridging the freedom of speech or of the press.” Information reported accurately, fairly, and independently of outside influences by journalists allows citizens to remain informed. An informed citizenry is necessary for free societies to remain viable.