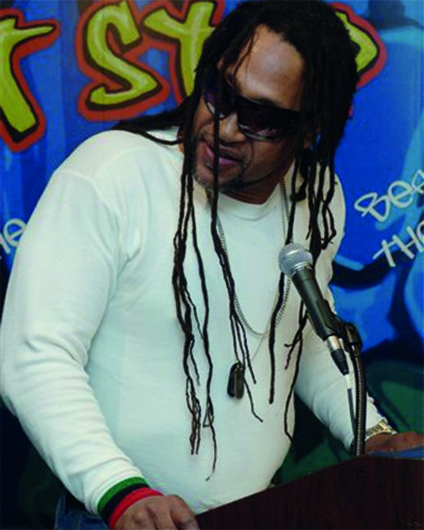 Hip-Hop: From the Streets to the Mainstream

Hip-hop is more than just music. The term encompasses a whole culture, and that helps explain how it has become one of the most influential elements shaping global entertainment and youth self-expression. All over the world, hip-hop is a tool for explaining the complexities of daily life and speaking truth to power, whether through spoken lyrics, graffiti art, dance or disc jockey mastery. Today, without question, hip-hop is a global phenomenon. Break dance moves have spread to countries that only recently have been connected to the Internet, and rap lyrics are being spoken in nearly every language. Easily adapting hip-hop to their own cultures, young artists worldwide are using it to express themselves, as bluntly or as eloquently as they prefer, making statements on anything from love and abandonment to poverty and corruption. (Pamphlet, 2 pgs.)