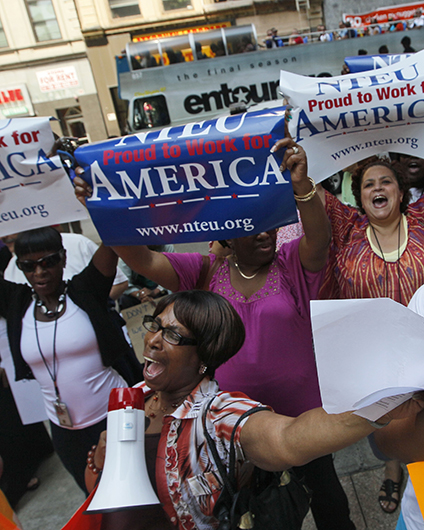 Does the Hatch Act infringe on a worker’s First Amendment right to free speech? The Hatch Act prohibits government employees from holding most elected public offices, participating in political campaigns, raising money for political candidates or considering political affiliations when hiring. The act also protects government workers by insulating them from political coercion.

Format: Pamphlet
The Berlin Wall—symbol of a divided city within a divided nation within a divided continent—was grounded in decades-old historical divisions at the end of World War II. In August 1961, the German Democratic Republic began to construct the Berlin Wall. At first it was barbed wire, but soon it expanded into a 5 meter high 165 kilometer long network of concrete walls topped with barbed wire, and guarded with gun emplacements, watchtowers, and mines. This book recounts how and why that wall crumbled.