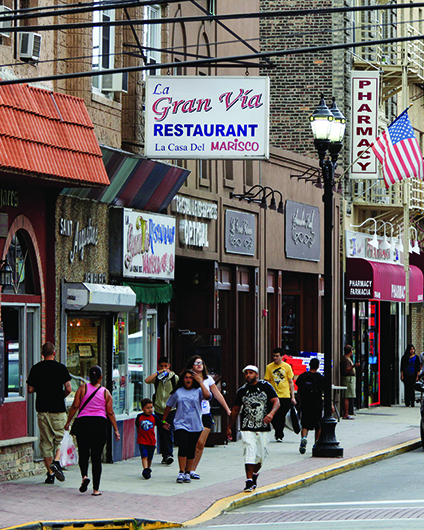 Political exiles from Cuba so transformed Union City that it is nicknamed “Havana on the Hudson.” Cuban-American men play dominoes at all hours in José Martí Park, a tiny vest-pocket park named in honor of the 19th-century national hero, a poet and revolutionary. An art gallery across the street, QbaVa Gallery, features the work of Cuban-American and Cuban artists. Cuban immigrants to northern New Jersey have transformed neighborhoods. 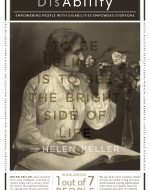